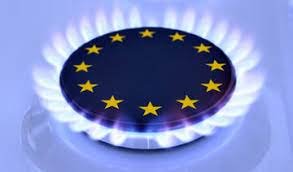 Both markets beat previous records from October, also struck on demand worries for the northern hemisphere winter months. They are currently about seven times greater than at the start of 2021.