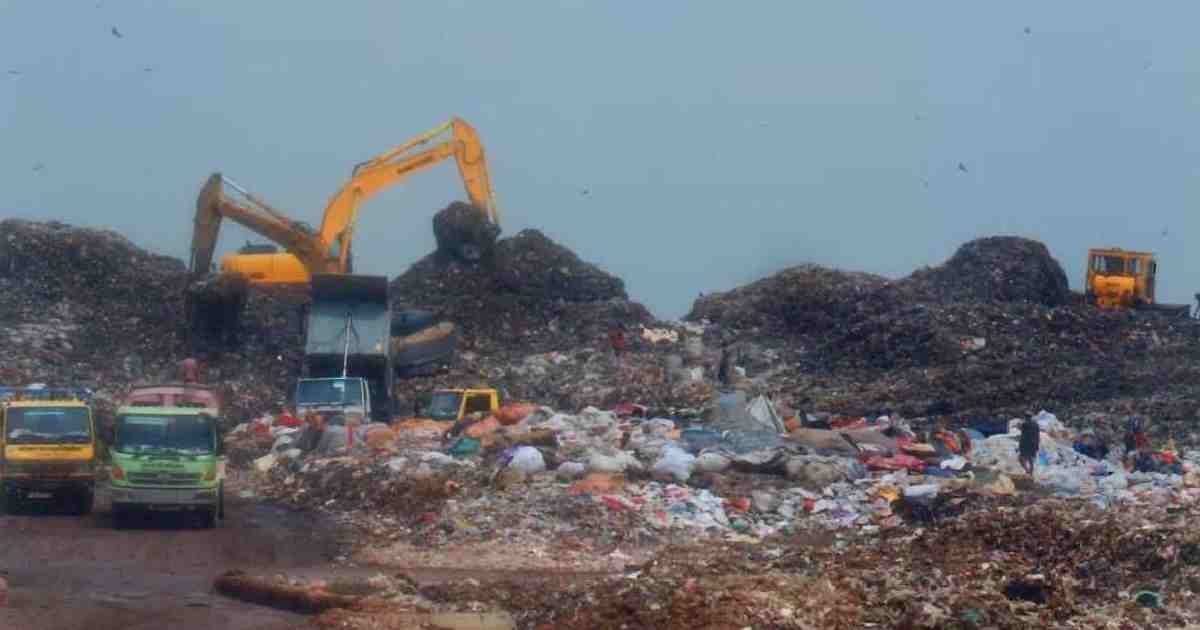 As city authorities are struggling to catch up with the growing waste management problem, the government is trying to handle it shifting its focus on waste-to-energy projects, but the projects taken so far failed to make any breakthrough.

Two much-sought waste-to-energy projects – one in Dhaka and another in Narayanganj – could not start the ground work even after getting the approval from the Cabinet Committee on Public Purchase a year ago.

Dhaka, the national capital that generates some 6,000 tonnes of garbage every day, is expected to see a sea change in garbage disposal once the proposed waste-to-energy plant at Aminbazar could be implemented.

The 42.5MW Aminbazar project, aimed at using the garbage of Dhaka North City Corporation (DNCC), got the clearance from the committee on November 12, 2020 while the 6MW plant received its nod on September 16, 2020 to be set up at Jalkuri, Narayanganj.

Both the build-own-operate (BOO)-basis projects will generate electricity using the incineration technology where the garbage will be burnt to create heat for power generation.