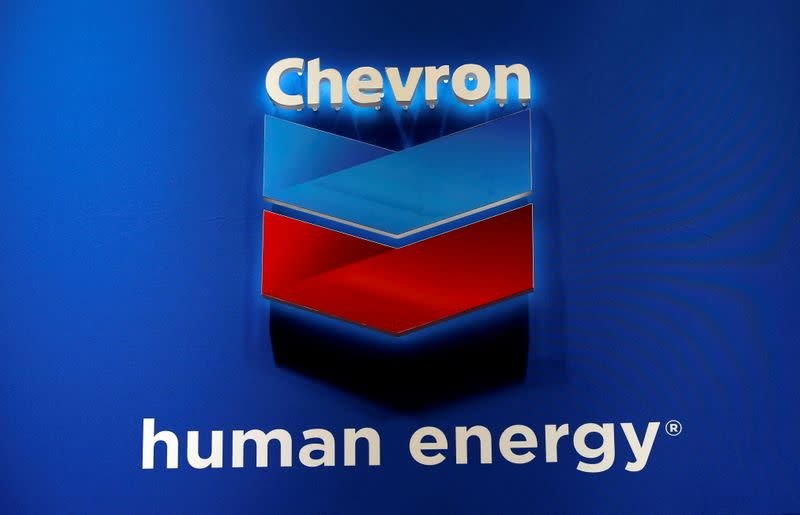 U.S. oil major Chevron Corp has no plan to shrink its oil and gas business for wind and solar energy unlike some rivals, Chief Financial Officer Pierre Breber said recently, amid pressure from shareholders to lower carbon emissions.

Major oil and gas producers are facing pressure from investors to lower greenhouse gas emissions and adapt their business to a lower carbon future.

Chevron’s shareholders in May voted in favor of a non-binding resolution calling on the firm to cut emissions generated by the use of its products.

That same day, a Dutch court ordered rival Royal Dutch Shell to deepen its emissions cuts and Exxon Mobil lost three board seats to an activist fund advocating for a strategy that addresses climate change.

Chevron will invest some $3 billion into lowering emissions between now and 2028 – a figure it expected to grow, Breber said at a conference.

Some $2 billion of that will go to address lowering carbon emissions in its own operations, while another $750 million will be allocated for renewable fuels such as renewable natural gas, he added.