Japan's JERA Aims to Use 20% Ammonia at Coal Power Plant 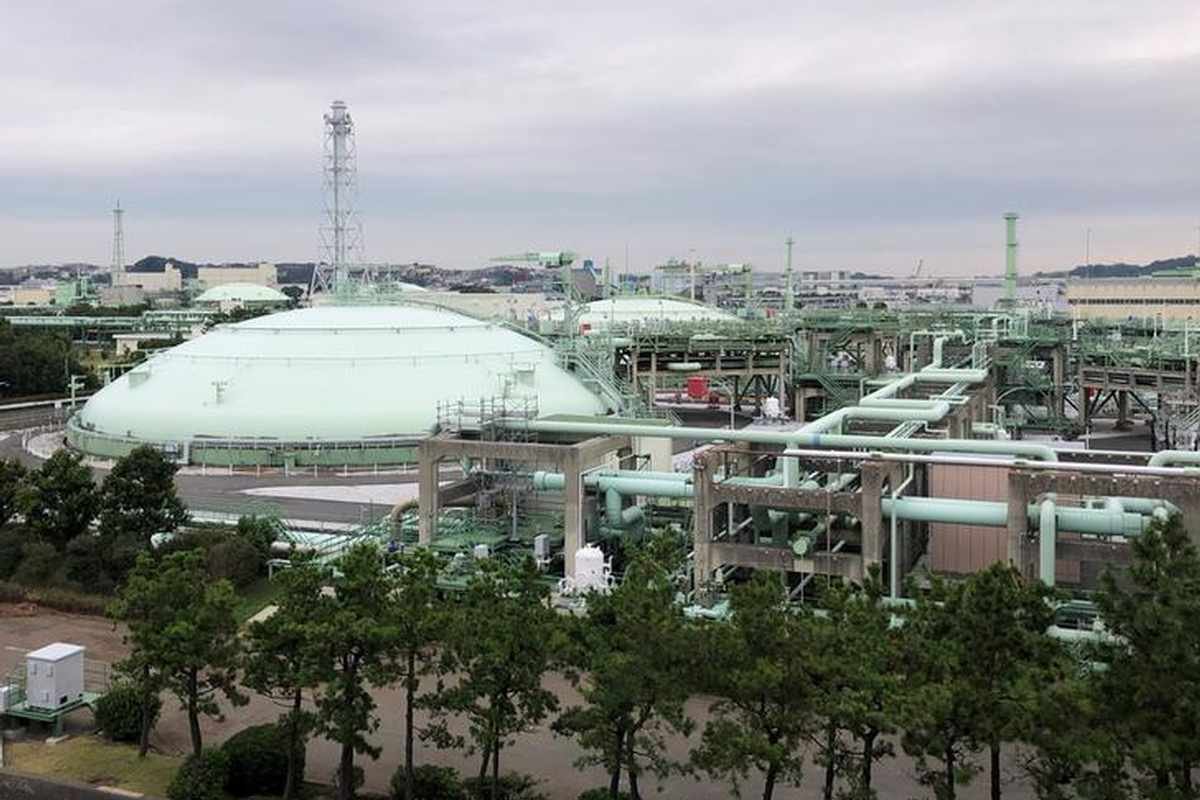 Japan's biggest power generator JERA said recently it will begin a demonstration project to develop technology to co-fire ammonia and coal at a 1 gigawatt (GW) commercial coal-fired power plant as it strives to cut CO2 emissions by using cleaner fuels.

The company aims to achieve an ammonia co-firing rate of 20 per cent at the 1 GW No.4 unit of its Hekinan thermal power station in Aichi, central Japan, in the 2024 financial year to March 2025.

It will be the world's first demonstration project in which a large amount of ammonia will be co-fired in a commercial coal-fired power plant, JERA said.

The event will engage the leaders to help shape the global, regional and local agenda in the energy sector including Power, Energy Transition, Oil & Gas, Renewables, Coal, Digital Transformation among others.

The company did not disclose the cost, including spending to build a storage tank and vaporizer and to replace burners, but a company spokesman said the government, which is keen to create a global supply chain of ammonia for fuel, will pay half.

The project, which is designed to evaluate boiler heat absorption and environmental impact characteristics such as exhaust gases, will run for about four years from next month.

Ammonia is used for fertilizer and industrial materials, but is also seen as an effective future energy source, along with hydrogen. It does not emit carbon dioxide when burned, but its production produces emissions if it is made with fossil fuel.

The Japanese government aims to grow the nation's annual ammonia fuel demand to three million tonnes by 2030 from zero now.