US to Lead Way on ‘Existential’ Climate Crisis: Biden 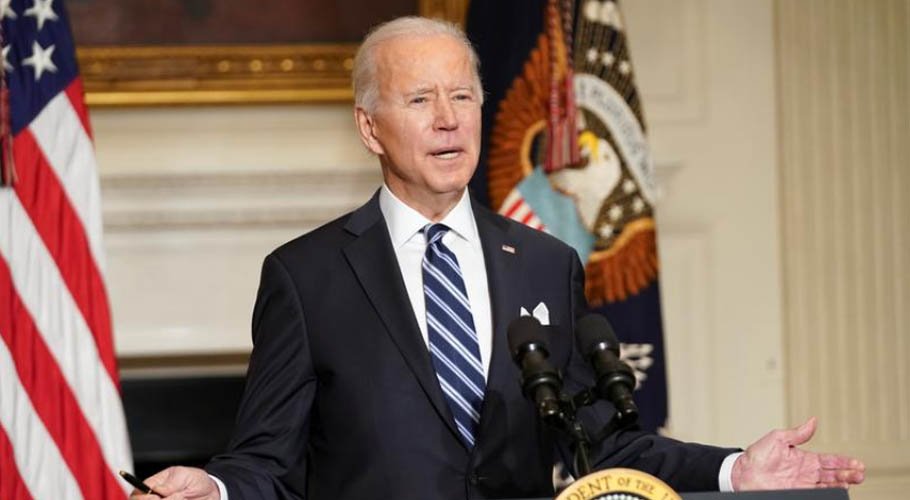 President Joe Biden recently vowed the US would lead the world's charge to confront the "existential threat" of the climate crisis, as he signed a raft of new orders and announced a global summit in April.

The measures included placing a hold on new oil and gas drilling on federal lands and offshore, as the leader of the world's second biggest carbon emitter began making good on his campaign pledges.

"We've already waited too long to deal with this climate crisis," said Biden. "We can't wait any longer. We see it with our own eyes, we feel it. We know it in our bones."

"I'm signing today an executive order to supercharge our administration's ambitious plan to confront the existential threat of climate change," he continued, adding: "We must lead the global response."

Biden has appointed former secretary of state John Kerry as his international climate envoy and said the US will host a Leaders' Climate Summit on April 22, the fifth anniversary of the signing ceremony of the Paris agreement.

The US is expected to announce drastically increased emission goals at the meeting, with the domestic policy push required to get there led by environmental expert Gina McCarthy.