US Developer Eleris Plans 2.2 GW of Solar in Bangladesh 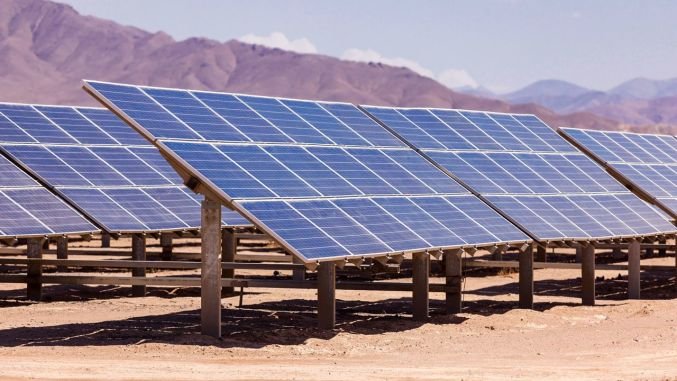 The Asia-focused gas-to-power and renewables company has proposed joint ventures with the Bangladesh Power Development Board, its Ashuganj Power Station Company Ltd and the Bangladesh Army.

Eleris has identified around 5,500 acres for long-term lease from the Bangladeshi government and for private purchase, along the Chittagong coast.

The army is involved because Eleris is planning 1 GW of solar capacity on the “Swarno Dweep” island in Noakhali district which the armed forces use as a training camp.

The Eleris proposal, which is under consideration by the government according to a Bangladesh Power Development Board official, also involves setting up 600 MW of solar capacity with the power development body and the same scale with its Ashuganj Power Station Company, which runs gas-fired generation facilities in the nation.

The total, 2.2 GW of solar capacity would be supplied through 200 MW solar farms, five of which would be sited on the 360km2 Swarno Dweep, in the estuary of the Meghna river, provided the army supply the land as an equity investment in the project.