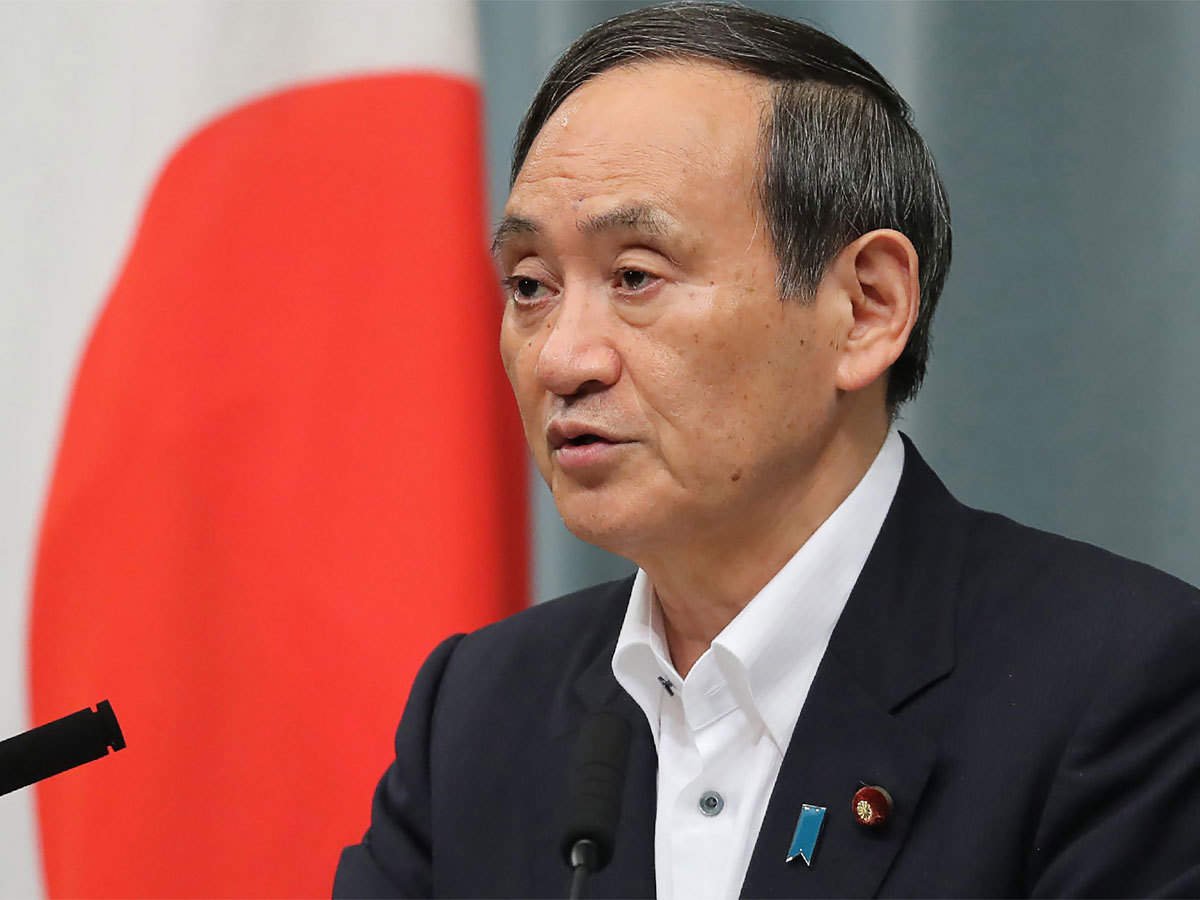 Delivering his first policy address since taking office, Suga placed the environment front and center as Japan plays catch-up with climate pledges made by other major economies.

‘We will bring the total amount of greenhouse gas (emitted by Japan) to net zero by 2050, meaning carbon neutral,’ Suga told parliament.

‘I declare we will aim to realize a decarbonized society,’ he added, to applause from Diet members.

Tokyo had previously only aimed to achieve carbon neutrality sometime in the latter half of the century, a goal that critics called vague.

But the new target was praised by activists and experts, and puts Japan on the same timeline as Europe and Britain and a decade ahead of China, which last month set a 2060 goal.

Suga did not give precise details on how Japan, a country still heavily reliant on coal, will meet the deadline but said technology would be essential.

‘The key is innovation,’ he said, citing examples including next-generation solar batteries.

He added that Japan would also push the use of renewable energy and nuclear power, stressing that safety would be a priority — a key point in a country that suffered the Fukushima nuclear disaster.

Japan, which is a signatory to the Paris climate change agreement, was the sixth-biggest contributor to global greenhouse emissions in 2017, according to the International Energy Agency.