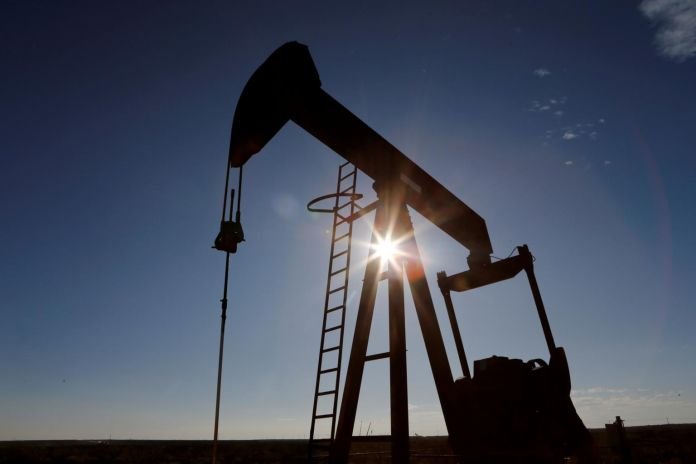 Joe Biden’s promise that he would “transition” the country away from oil and natural gas might hurt him politically in Texas and Pennsylvania, but it did not come as a surprise to many in the energy industry.

Oil and gas executives have been keenly aware that the world is starting to move from fossil fuels toward renewable energy, although they strongly argue that their industry will continue to provide cheap and plentiful energy for decades to come. And several of them said Friday that while they did not like Mr Biden’s comments, they were not alarmed by them either, according to media reports.

What ultimately matters to the industry is not whether there would be an energy transition, but how rapid it would be and whether the companies would be allowed to exploit oil and gas reserves by offsetting their environmental impact by capturing and storing greenhouse gas emissions.

Large European oil companies are embracing the change that Mr Biden called for as concerns over climate change grow and investors begin to shun fossil-fuel businesses. For example, BP has announced that over the next decade it will shrink its oil and gas production by 40 per cent and increase investments of renewables tenfold, to US$5 billion a year.

But the US oil industry, which has donated much more to President Donald Trump’s campaign than to Mr Biden’s, has been more reluctant to change its business models.