16 Killed in Chinese Coal Mine Accident 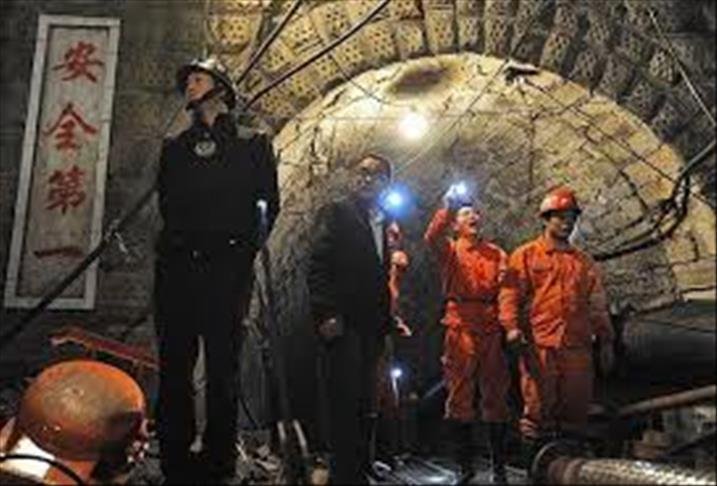 Sixteen workers died and one is in a critical condition after being trapped underground in a coal mine in southwest China recently.

The cause of the accident is still under investigation, said the Qijiang district government on social media platform Weibo.

The facility, Songzao Coal Mine, is owned by state energy firm Chongqing Energy and located just outside the city of Chongqing.

Mining accidents are common in China, where the industry has a poor safety record and regulations are often weakly enforced.