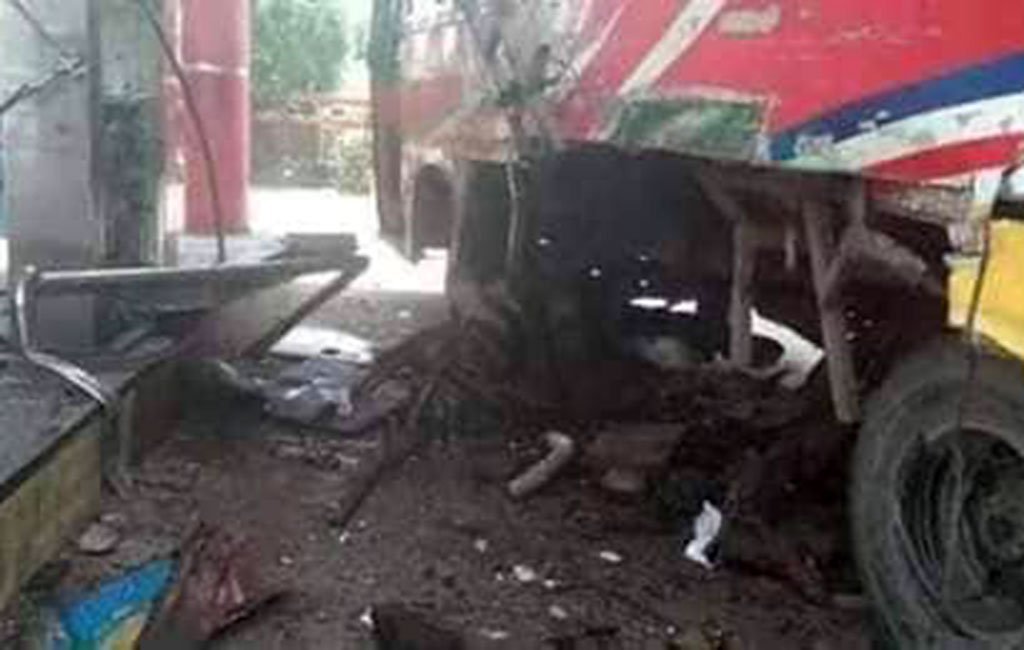 A man was killed and seven others were injured in a bus gas cylinder explosion in Sadar Dakkhin Upazila of the district recently.

Deceased Khorshed Alam, 27, was a worker of Riverview CNG Filling Station and a resident of Laxmipur Village in the upazila.

Locals said a bus of Jamuna Paribahan was filling gas at the filling station in Beltali area on Dhaka-Cumilla highway. At one stage, the bus's gas cylinder exploded, leaving eight injured.

The injured were rushed to Cumilla Medical College Hospital.