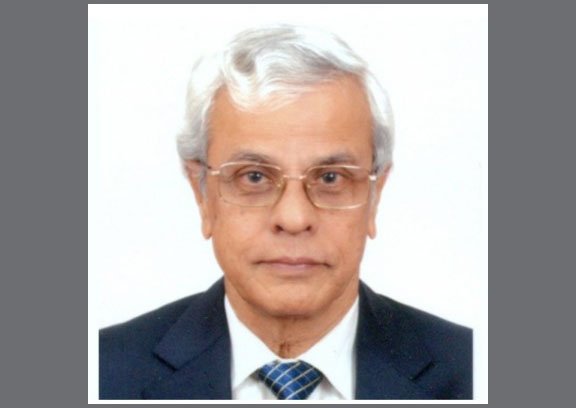 Naiyyum, also former chairman of Bangladesh Atomic Energy Commission, breathed his last at a hospital in Dhaka at 2:40am, said a press release.

He left behind his wife, a son, and a daughter.

Naiyyum’s first namaz-e-janaza was held at Dhaka University Central Mosque. After another namaz-e-janaza, held at BAERA premises in the afternoon, he was buried at Banani graveyard in the capital.

His colleagues at BAERA extended condolences to the bereaved family. They also sought salvation of the departed soul.