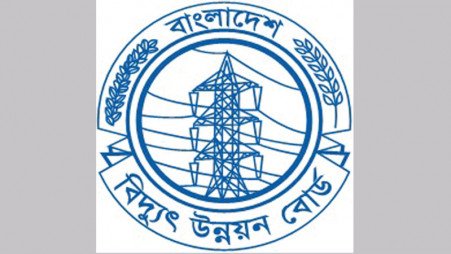 The Bangladesh Power Development Board (BPDB) has sought exemption from the regulatory rules to offload the shares of Power Grid Company of Bangladesh (PGCB) Limited.

It has sought exemption from the rule that prohibits insider trading – buying, selling or exchanging – until such time that PGCB makes a decision during its board meeting held two months prior to the close of its financial year. It has also sought 90 working days, instead of 30, to offload shares in the capital market.

PGCB, a company operating power transmission and substations under BPDB, was listed with the stock exchange in 2006. At present, the company's investors own 15.36% or nearly 11 crore shares. PGCB will offload another around 7 crore shares or nearly 10% of the total shares.

After receiving the Finance Ministry's approval last October to offload the shares, BPDB wrote to the Ministry, seeking exemption from the provisions of Section 4(2) and Rule 34(1) of the Securities and Exchange Commission (Prohibition of Insider Trading) Regulations 1995.

Under Section 4(2), the shares of a company listed with the stock exchange cannot be purchased, sold or transferred before they are finally considered, accepted or approved in the company's board meeting held two months before the end of that company's financial year.

As per the condition of Rule 34(1), BPDB wants 90 working days, instead of 30, for offloading the shares because, it says, offloading shares in 30 working days could have an adverse effect on the current market price.