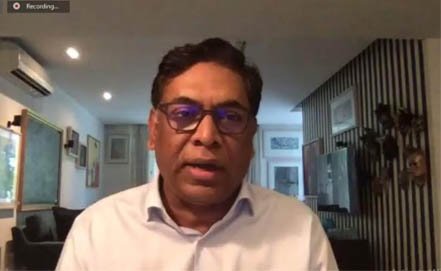 “Activities of making the services easier should be continued. And the use of security gazette should be mandatory while working using digital means,” he said while inaugurating virtually a training course as the chief guest.

Nasrul Hamid said all activities should be done digitally in the country. It is essential to implement ERP (Enterprise Resource Planning) as an initiative of ensuring paperless office.

“The power division and its subordinate departments initially implemented four modules and all possible works will gradually come under ERP,” he added.

Meanwhile, most of all information of modules was brought to live. And the remaining information will be seen finally in live by July 31, he said. Tech Vision, Microsoft, Technohaven and CSL are working jointly in the sector as consultants.