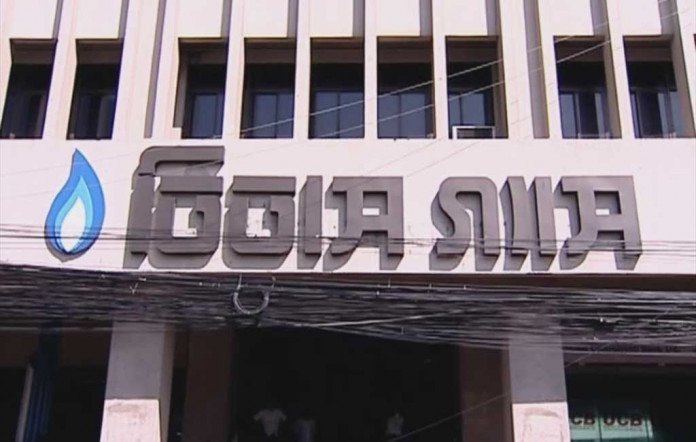 Despite an increase in revenue, Titas Gas Transmission and Distribution Company Limited suffered a decline in net profit in the first quarter of the current fiscal year.

The country's largest gas distribution company reported a 3.98% drop in net profit in the July-September quarter while its revenue grew 2.52%.

Also, its gross operating profit declined by 16% as its general administrative expenses rose by 4.37% compared to the same period a year ago.

Including its gross operating profit of Tk35.21 crore and non-operating income (investment and financial income), its profit before tax stood at Tk84.87 crore.

After paying tax, its net profit stood at Tk63.90 crore and the earnings per share (EPS) stood at Tk0.65, which is lower than Tk0.67 in the same period of the previous year.

According to its financials, in the July-September quarter, its revenue rose by 2.52% to Tk4360.66 crore, which was Tk 4252.66 crore in the corresponding period of the previous year.