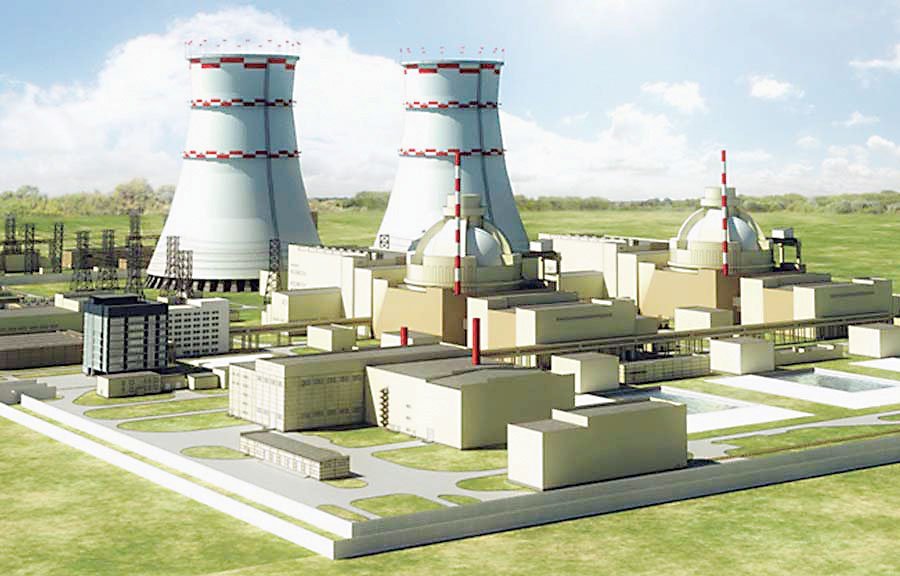 A construction worker died unnaturally while working in Rooppur Power Plant in Ishwardi Upazila of the district recently.

The deceased was identified as Selim Molla, 47, son of late Nurani Molla, a resident of New Charrooppur Dakshinpara Village under Pakshi Union in the upazila.

Police and local sources said a piece of wood all on a sudden fell on the head of Selim while he was working inside a building in the power plant area at early hours, which left him unconscious.

He was rushed to Ishwardi Upazila Health Complex, where the on-duty doctor declared him dead.