Power price will not increase at retail level now: Nasrul 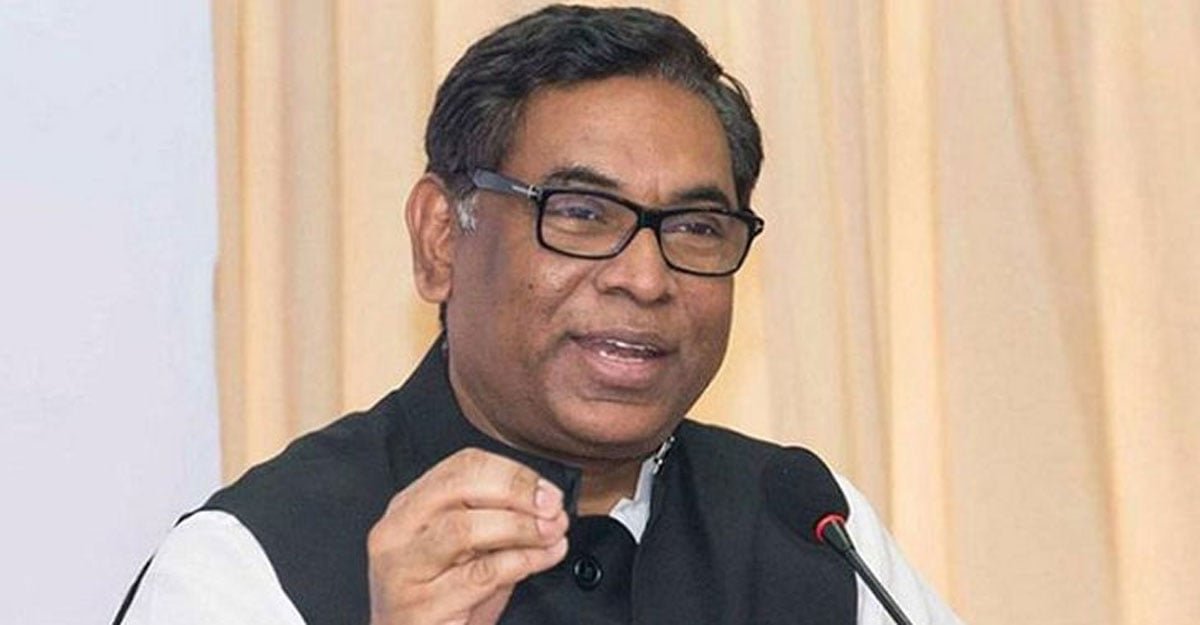 State Minister for Power, Energy and Mineral Resources Nasrul Hamid today said electricity price will not be increased at retail level now though the bulk tariff has been adjusted upward by 19.92 percent at distribution level.

"The new adjustment of power tariff will not be effective for the retail level consumers and it will be effective only for power distribution companies and some other bulk consumers," he said.

Talking to reporters at his ministry, Nasrul said the BERC announced the new adjustment through holding public hearings and scrutinizing oil and fuel price in the global situation.

"The BERC announced the new tariff as oil and gas prices went up in the international market due to the Ukraine-Russia war," he added.

He said, "We want to keep electricity price at a tolerable level. We are working to ensure uninterrupted power supply across the country . . . power situation is improving."

Earlier, BERC fixed per unit of electricity price at Taka 6.20 at bulk rate which will effect from December 1, 2022.

BERC Chairman Abdul Jalil announced the new power rate at a press briefing at his conference room in the city's Kawran Bazar.

The power tariff was Taka 5.17 per unit. "Besides, the Bangladesh Power Development Board (BPDB) appealed for reviewing the new tariff, but the BERC rejected it," he added.

The last tariff both in retail and bulk was raised on March 1, 2020.

The BPDB filed the review appeal to the BERC on November 14 within 30 working days after its proposal was rejected by the regulator on October 13.