Saleemul Awarded with 'Order of the British Empire' 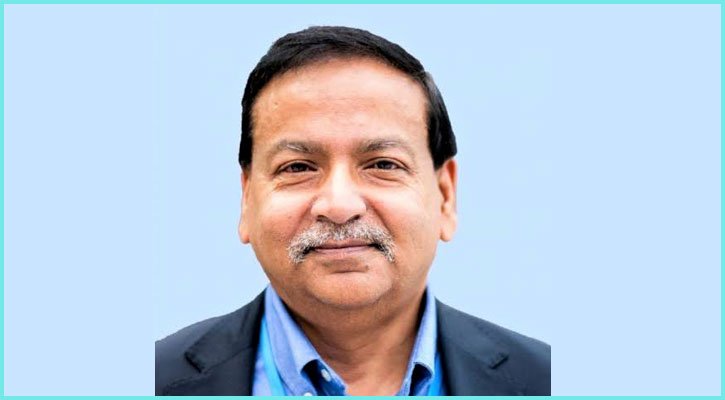 Professor Saleemul Haque, a climate expert from Bangladesh and Director of Centre for Climate Change and Development has been awarded the Order of the British Empire (OBE) in the UK's New Year's list.

The UK High Commission in Dhaka said in a press release on Saturday (January 1).

The British High Commissioner to Bangladesh, Robert Chatterton Dixon, said: "I am delighted that Professor Haque has been awarded one of the most prestigious honors in the United Kingdom. He has become one of the most trusted and respected world speakers on the climate crisis. He is a very powerful intellectual who connects the people of UK and Bangladesh.