Forest Officials Urged to Work Together to Protect Biodiversity 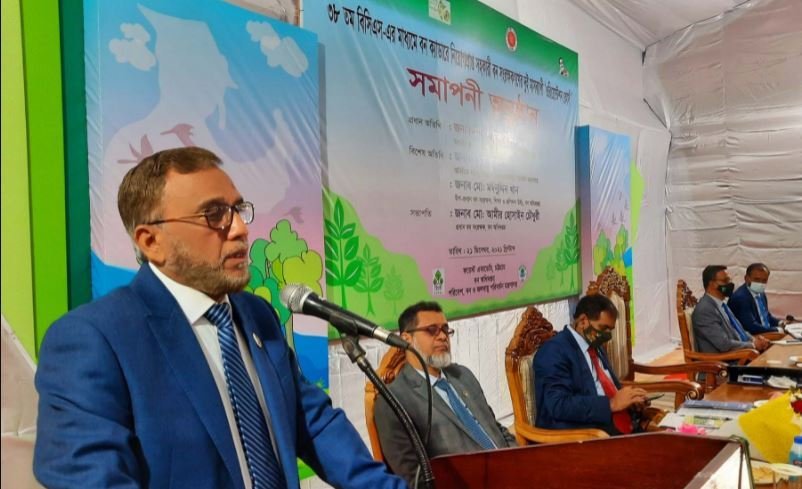 "You must keep yourself engage in conversation of wildlife and biodiversity through modern technology and creativity by involving general people to improve the overall environment", he said.

He was speaking as the chief guest at the concluding ceremony of a two-month 'Orientation Course' for Assistant Forest Conservators recruited in the 36th BCS (Forest) cadre at Chittagong Forest Academy, said a press release.

"In order to achieve the SDG target, it is necessary to work with commitment to increase the forest cover to 16 percent of the total land area of the country by 2030 and to increase the tree cover to 24 percent by 2025", he said.

"In order to meet the challenges of the 4th Industrial Revolution, we have to develop ourselves as skilled human resources and work resolutely to implement the policy of the government to prevent deforestation and deforestation", he added.

The minister hoped that the knowledge gained through this 'Orientation Course' of the newly appointed assistant forest conservators would play a vital role in enhancing the professional skills in forest management and as a timely forest manager in addressing the diversified challenges of forest resource conservation and forestry sector.

Later, Later, the minister distributed certificates among 21 newly appointed assistant forest conservators and crests among those placed on merit list.