The court of Chattogram Metropolitan and Session Judge Asfakur Rahman sent them to jail as ACC officials produced them before the court.

The Anti-Corruption Commission on Thursday afternoon arrested them from city’s Sholoshohor area in the case. 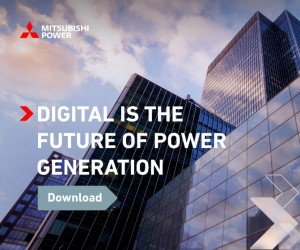