718 MW Gas-based IPP in Meghnaghat on Track Despite Pandemic 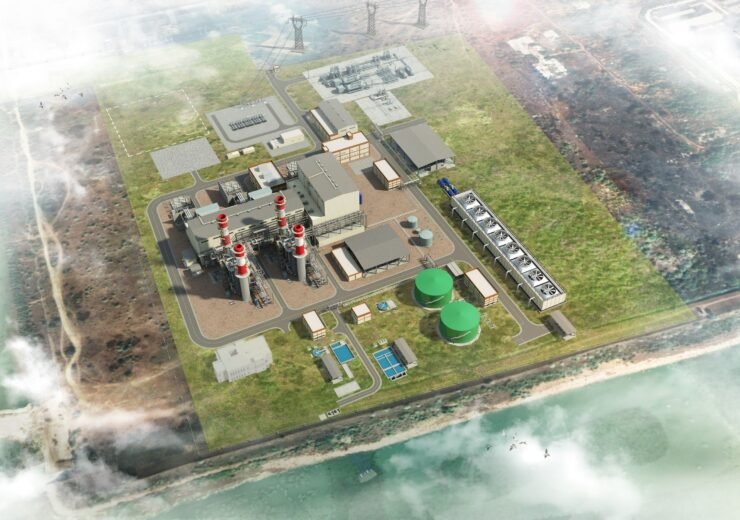 In September 2019, the company signed agreements with the Bangladesh government to build, own and operate the power plant at Meghnaghat, some 40 km from Dhaka. The project is due to achieve commercial operations within 36 months of signing the agreements, save for certain delays pursuant to the ongoing pandemic Force Majeure that all projects have been facing.

A total of four contracts were signed by the company with different entities of the government to implement the project. Of the four agreements, officials said, the Power Division signed the implementation agreement while state-owned Bangladesh Power Development Board inked the power purchase agreement and land lease agreement and Titas, gas distribution company of Petrobangla, signed the gas supply agreement.

The project has made substantial progress with regards to financing and engineering, procurement and construction. The company signed agreements for arranging USD 642 million financing from reputed development financing institutions. Asian Development Bank will provide loans of up to USD 200 million, Japan Bank for International Cooperation will provide USD 265 million and Nippon Export and Investment Insurance the remaining USD 177 million.

The company has also signed agreement with General Electric (GE), which is going to supply major equipment to the project, and appointed Samsung C&T as its Engineering, Procurement, & Construction (EPC) contractor to build the gas-fired power plant.

The government will purchase electricity from the project for a 22-year period. The project will use imported re-gasified liquefied natural gas (R-LNG) for generating electricity, which will be supplied by state-owned Petrobangla.

JERA Co. Inc. (the largest utility company in Japan) and Reliance Power Limited (one of the largest private generation companies in India), through their step-down subsidiary, will be jointly developing a 718 MW (net) gas fired combined cycle power project at Meghnaghat, Narayanganj, Bangladesh (the “Project”). Reliance Bangladesh LNG & Power Limited (the “Company”) is the 100% foreign-owned company incorporated in Bangladesh for setting up this Project, as a joint venture of the two sponsors.