Nuclear Plant to be a Big Breakthrough: FM 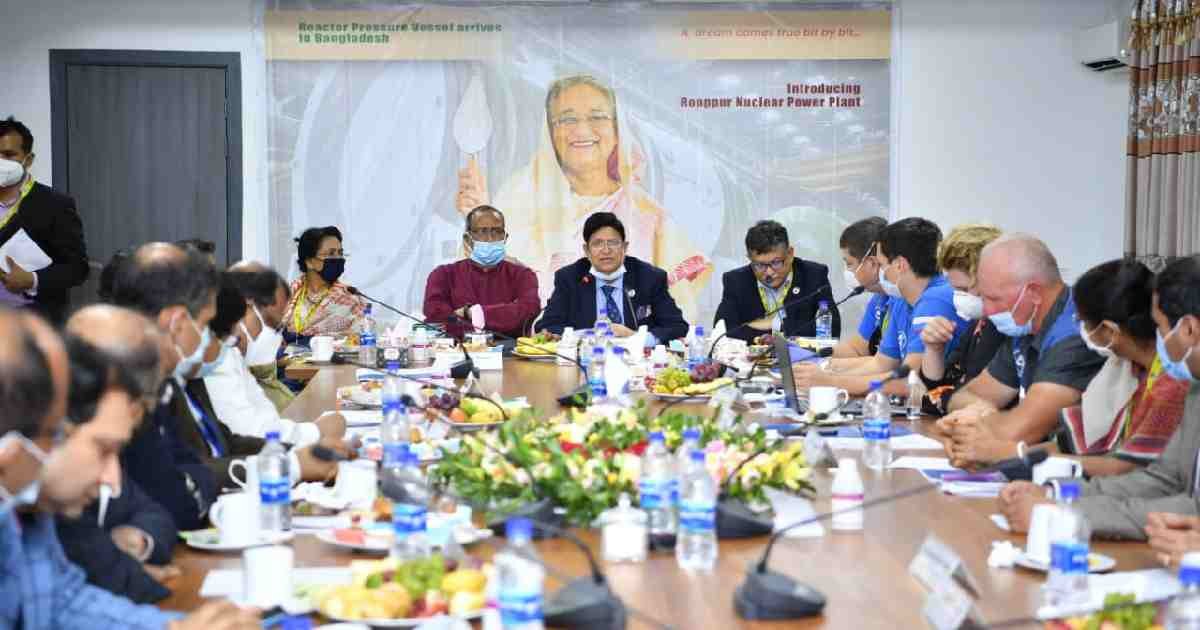 "It'll be a big achievement for us. We’re for the good use of nuclear technology," he said on Friday, mentioning that Bangladesh steadfastly supports the goal of nuclear weapons-free world.

Dr Momen said Prime Minister Sheikh Hasina courageously took the decision to set up a nuclear power plant despite negative comments from some people as she loves people.

The Foreign Minister made the remarks after visiting the RNPP site with Science and Technology Minister Architect Yeafesh Osman.

He said Bangladesh's image and dignity will get a boost in the world through the positive use of the nuclear technology.

Responding to a question on India-China tensions, Dr Momen said Bangladesh will do whatever is good for Bangladesh and does not care about others quarrels. "We’ve friendship with all."

He said India is very close friend of Bangladesh with historic bonding between the two countries. "It's solid and we’re passing through a golden chapter in our relations."

He said China is also a big friend of Bangladesh and China helps Bangladesh in many ways on economic front.

He said Bangladesh plays a role of moderator and helps Bhutan and Nepal to talk to India which shows Bangladesh helps other countries, too.

It is one of the priority projects of the Bangladesh government being implemented under technical and financial assistance of Russia.

The project will host two units, each with the latest generation 3+ VVER 1200 reactors. The total capacity of the plant is estimated to be 2,400 MW.

The MoFA was actively engaged with the "dream project" of the Prime Minister and the whole country from the very beginning.