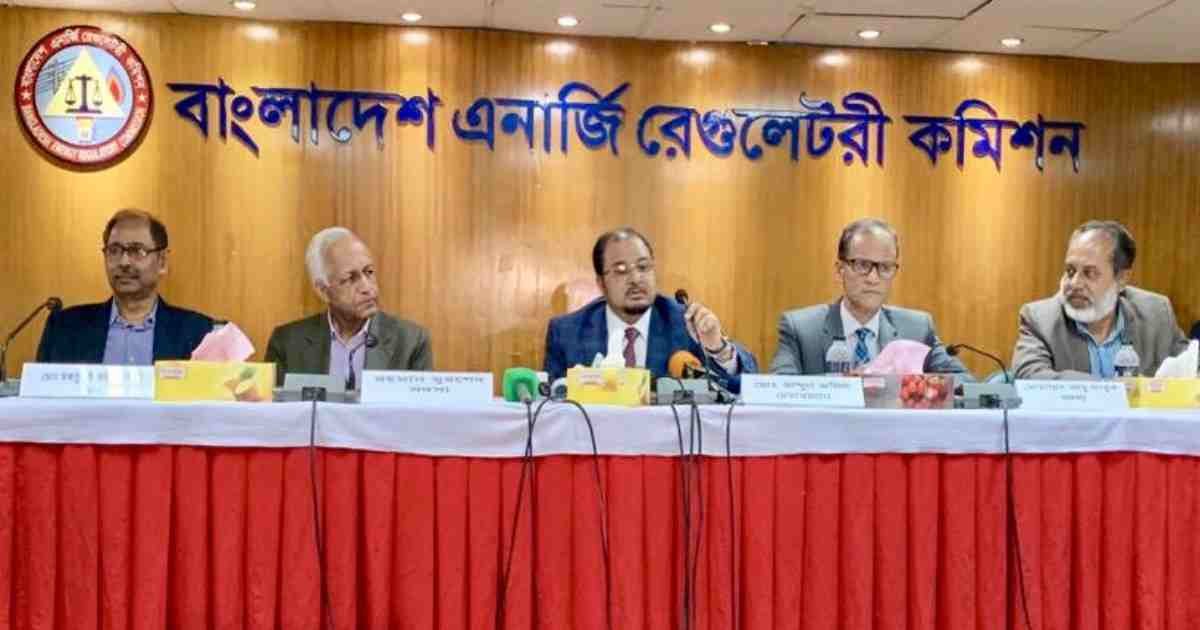 Dhaka, Nov 29, 2020 (UNB) - The High Court on Sunday issued a contempt of court rule against the chairman of Bangladesh Energy Regulatory Commission (BERC) Md Abdul Jalil as he failed to fix the price of liquefied petroleum gas (LPG) in line with an earlier court decision.

The rule sought explanation why the allegation of contempt of court should not be brought against him as he failed to implement HC direction of fixing LPG price.

The BERC Chairman has been asked to respond to the rule within two weeks.

The HC fixed December 15 for next hearing on the matter.

Advocate Jotirmoy Barua who stood for CAB said the HC on August 25 directed to fix the price of LPG within 30 days and submit a report regarding this which is yet to be implemented.

BERC has not fixed the price for LPG since 2009 despite it should be reviewed every year adjusting with the international rate, he said.