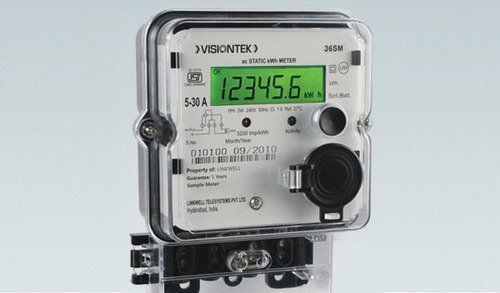 Dhaka, June 25, 2020 (BSS) – State Minister for Power, Energy and Mineral Resources Nasrul Hamid today warned that stern action will be taken within seven days against those, who will be responsible for subscribers’ sufferings through preparing electricity bills with additional amount.

“The power division will take disciplinary actions against them, who will be responsible for preparing electricity bills with additional amount within seven days,” he made the remarks at an implementation and progress meeting on annual development program (ADP) with all companies under the power division through video conference.

Nasrul Hamid, who chaired the meeting, said “In any case, no bills having additional amount will be accepted.

The meeting also decided to form a task force headed by an additional secretary in this regard.”

Power division has been implementing a total of 104 projects including 87 under Government of Bangladesh (GoB) or investment, 11 under project assistance and six with own finance during 2019-20 financial year, he said.

The financial progress reached to 72.38 percent and the physical progress to 60.61 percent till May 2020 under the annual development program, which is expected to exceed 90 percent by June 2020, the state minister said.

He underscored on human resource development, solar, power hubs of Bangladesh Power Development Board (BPDB), smart meters and increasing use of technologies for paperless offices.