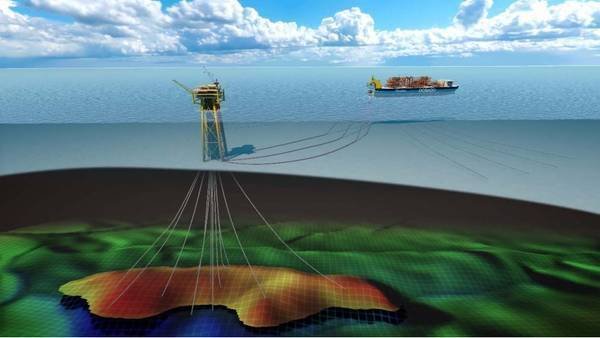 The Pavo-1 wildcat is scheduled to spud during mid-late January 2021 and the Apus-1 well will follow. The JV has contracted jack-up rig Noble Tom Prosser for the two-well program.

Pavo-1, 42 km east of Dorado in 88 m of water, will target the primary Caley to Crespin interval, similar to that intersected in the Dorado discovery.

The prospect has estimated potential to hold around 82 million bbl of recoverable liquids and 100 bcf of gas. Following initial drilling, the well will be deepened to acquire geological information on two underlying intervals to provide data regarding Bedout sub-basin's broader potential.

Pavo-1 drilling is expected to take 2 months before the rig is moved to Apius-1 about 20 km to the southwest. Apus-1, in 84 m of water, will target the Caley and Milne intervals which are similar to those intersected at Dorado. This well is expected to have a drilling time of 1 month. Apus prospect is estimated to have potential to hold 235 million bbl of recoverable liquids and 400 bcfd of gas.