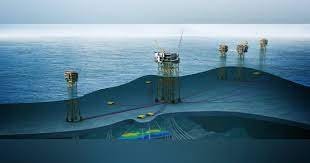 The combined company will operate six major production hubs on the Norwegian continental shelf (NCS) with further growth in prospect through the NOAKA and Valhall NCP/King Lear projects in the North Sea.

It will also be the second largest owner of the Johan Sverdrup oil field (31.6%) and a partner in the Wisting oil development in the Barents Sea. These projects, some with low break-even costs, could lift the new group’s production above 500,000 boe/d by 2028.

Aker BP Chairman Øyvind Eriksen said: “In 2016 we created Aker BP together with BP when we combined Det norske and BP Norge…Already when we created Aker BP, a subsequent acquisition of Lundin Energy was a vision shared between BP and Aker.