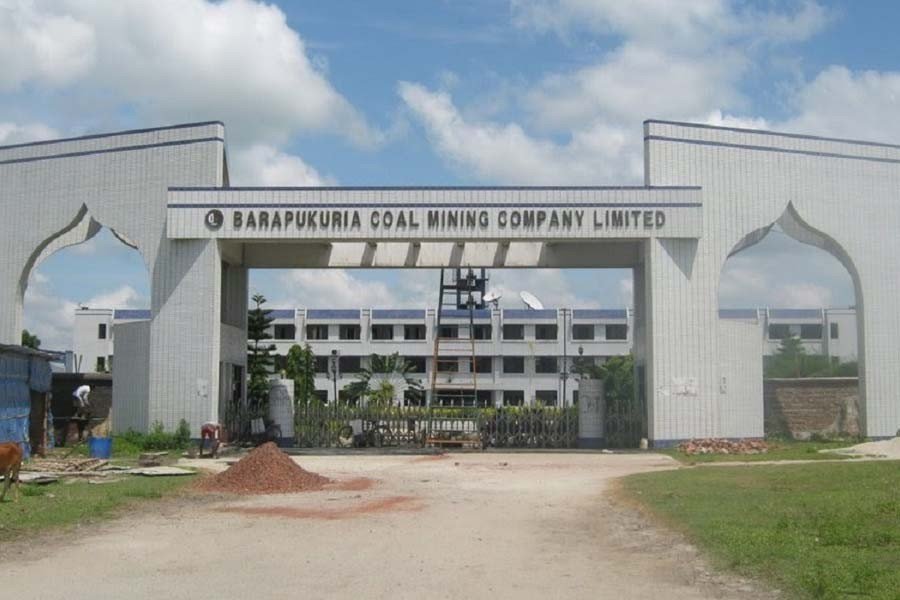 Chinese contractor CMC initiated extracting coal again from the country's lone operational underground coal-mine at Barapukuria in Dinajpur after securing the job - renewed again for another six years with a 4.93 per cent hike in the contract price.

The CMC would continue extracting coal under previous terms until November 16.

The Cabinet Committee on Government Purchase already approved awarding the coalmining job to the CMC, he said.

The state-owned Barapukuria Coal Mining Company Ltd (BCMCL) would ink a new deal with the CMC within the next month.

The CMC would get US$85 per tonne for extracting coal from the Barapukuria coalmine under the new deal.

The Chinese contractor would have to extract around 4.50 million tonnes of coal from the mine within the next six years.

The company had to extract around 3.2 million tonnes of coal from the mine within four years under its deal with the BCMCL that expired on August 10, 2021.