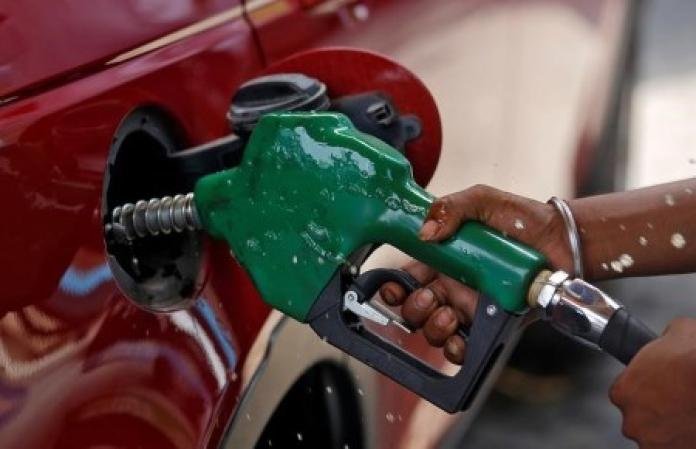 The Indian government recently reduced taxes on petrol and diesel in a bid to improve consumer sentiment, as Asia's third-largest economy recovers from the shocks of severe lockdowns to control the spread of the coronavirus.

Following the federal move, at least ten states ruled by Prime Minister Narendra Modi's Bharatiya Janata Party (BJP), or his allies, said late Wednesday they would go further and reduce local fuel taxes by as much as 7 rupees a liter.

The tax relief comes on the eve of the Hindu festival of Diwali, which marks the beginning of a busy festive season in India, typically marked by increased consumer spending.