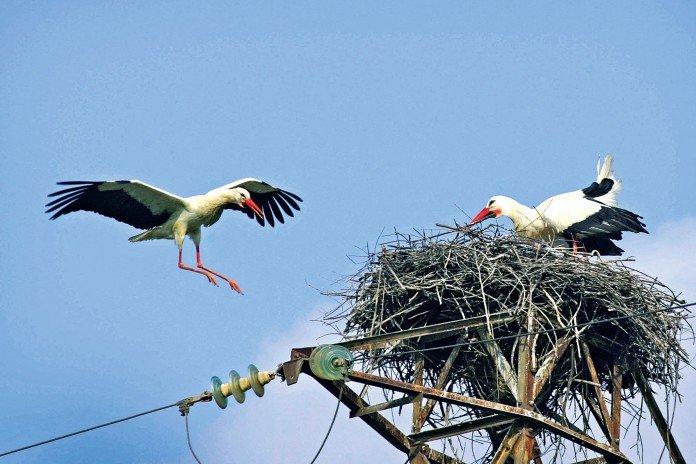 Barcelona prosecutors have filed suit against energy giant Endesa for the deaths of hundreds of birds electrocuted by its high-wire power lines, court documents show.

According to the recent lawsuit, prosecutors are suing the utility for offences against the environment and wildlife for failing to adequately insulate its electricity cables and pylons, creating "a death trap" for birds.

Electrocution occurs when birds touch two wires at a time or when they perch on a conductive pylon while also touching a cable.

In their complaint, prosecutors said 255 birds died in the Osona region north of Barcelona between 2018 and 2020, including protected species such as white storks, griffon vultures, short-toed eagles.

"The electrocution and death of birds due to direct contact with the exposed conductors on pylons owned by the defendant has affected the whole province of Barcelona, constituting a veritable plague," the complaint reads.