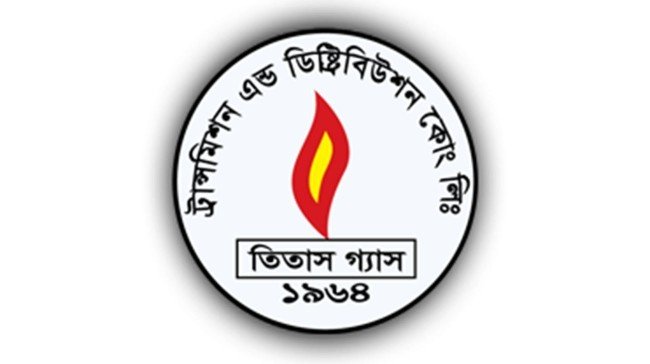 The court in its order said both the sentences would run concurrently, meaning the convict has to suffer four-year imprisonment in total.

According to the case documents, the ACC filed the case against Motaleb on November 3, 2016, for concealing information about wealth of Taka 27.84 lakh and amassing illegal wealth of Taka 39.12 lakh. The anti-graft body on October 8, 2017, filed the formal charge in the case.