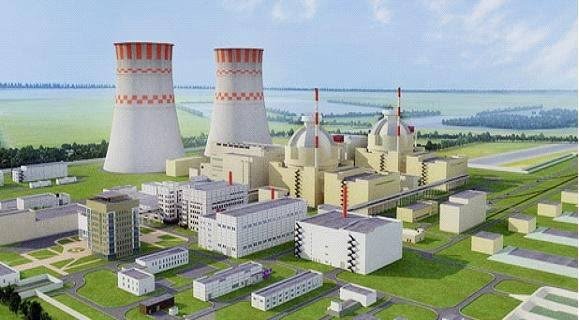 The cases were filed over corruption in purchasing furniture and household items for officials of the Rooppur Nuclear Power Plant project in Pabna.

Lawyer Md Motaher Hossain Sazu argued for the petitioner while Khurshid Alam Khan stood for the ACC and Deputy Attorney General AKM Amin Uddin represented the state during the hearing.

Lawyer Motaher Hossain Sazu told the media that his client was an apprentice engineer and he was not involved in purchasing household items for the project.

The ACC filed the cases with Pabna district office on December 12 last year against Md Aminul Islam and several others on charges of irregularities involving Tk 16 crore in supplying furniture and household items to the officials of RNPP.

The anti-graft body arrested 13 people, including Md Aminul Islam, on the same day. Aminul is now in Pabna jail.