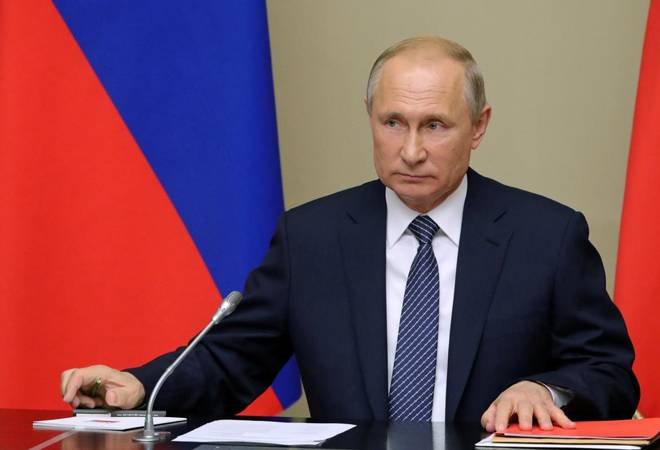 President Vladimir Putin said recently that the Russian budget was becoming less dependent on oil and gas, key exports for one of the world's dominant petro-economies.

Putin told reporters during a marathon end-of-year press conference it was clearly positive that, "70 percent of the Russian budget is not formed by oil and gas revenues".

"We are not completely there, but still we are starting to get off the so-called oil and gas needle," he said.

The Russian leader acknowledged however that his country's dependence on hydrocarbons was "still very high".

Russia is the world's second largest oil exporter after Saudi Arabia and its budget is heavily reliant on hydrocarbons.