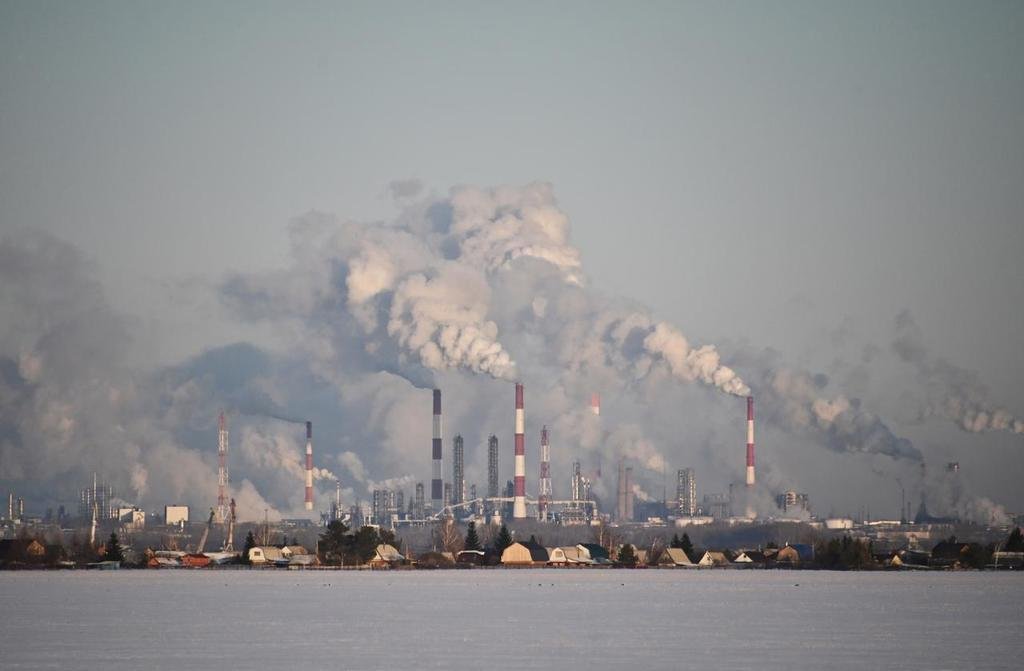 Climate change is largely to blame for a near doubling of natural disasters in the past 20 years, a UN report said.

The report said 6,681 climate-linked events were recorded since the turn of the century, up from 3,656 during the previous 20-year period.

The sharp increase was largely attributable to a rise in climate-related disasters, including extreme weather events like floods, droughts and storms, the report said, adding that extreme heat is proving especially deadly.

Data showed that Asia suffered the highest number of disasters in the past 20 years with 3,068 such events, followed by the Americas with 1,756 and Africa with 1,192.

In terms of affected countries, China topped the list with 577 events followed by the United States with 467.