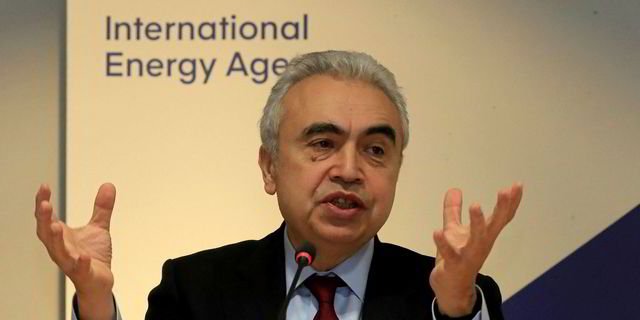 Renewable power is growing robustly around the world this year, contrasting with the sharp declines triggered by the Covid-19 crisis in many other parts of the energy sector such as oil, gas and coal, according to a report from the International Energy Agency released recently.

Driven by China and the United States, new additions of renewable power capacity worldwide will increase to a record level of almost 200 gigawatts this year, the IEA’s Renewables 2020 report forecasts.

This rise – representing almost 90% of the total expansion in overall power capacity globally – is led by wind, hydropower and solar PV. Wind and solar additions are set to jump by 30% in both the United States and China as developers rush to take advantage of expiring incentives.

Even stronger growth is to come. India and the European Union will be the driving forces behind a record expansion of global renewable capacity additions of nearly 10% next year – the fastest growth since 2015 – according to the report.

“Renewable power is defying the difficulties caused by the pandemic, showing robust growth while others fuels struggle,” said Dr Fatih Birol, the IEA Executive Director. “The resilience and positive prospects of the sector are clearly reflected by continued strong appetite from investors – and the future looks even brighter with new capacity additions on course to set fresh records this year and next.”