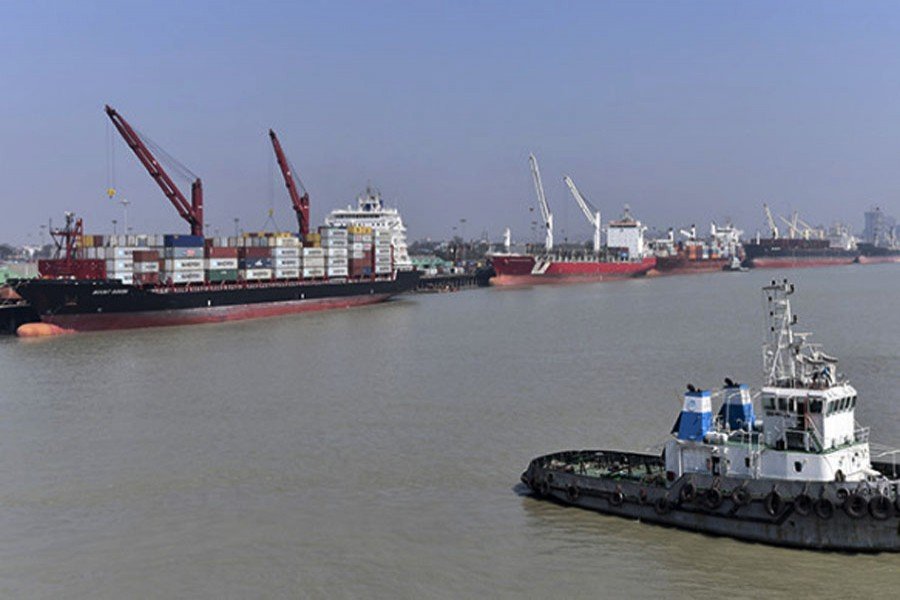 The government has undertaken a project to dredge the Ramnabad channel to let in 20,000-tonne coal-laden vessels directly at the Payra port in Patuakhali.

The project will be implemented at a cost of Tk 437.30 crore on an emergency basis as the first unit of the plant now producing around 660-megawatt electricity, is also ready for commercial operation.

The BCPCL would import coal through Payra, expecting such initiatives will boost the country's economy.

The main objective of the project is to maintain and dredge the Ramnabad channel near Payra port.

On August 13 in 2016, Prime Minister Sheikh Hasina inaugurated the operational activities of Payra port as the country's third seaport.

According to the Payra Port Authority sources, the depth of the channel will be maintained at 6.3 meters by dredging in about 75 km of the Ramnabad outer and inner Channel.

The width of the channel is 100 meters. The completion of the project will increase the amount of ship handling, the port authority sources said.