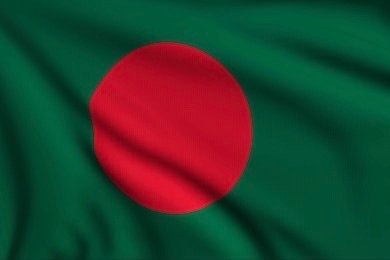 It is the best way to enter a foreign market if the investing company wants to achieve the highest degree of control over foreign activities, says FDI India.

"Togo's strong performance in 2019 gained the west African country the crown as the world's best-performing country relative to its size when it comes to attracting FDI."

Rwanda, Costa Rica, Mozambique, Serbia, Lithonia, Senegal, Zimbabwe, Georgia, and Singapore also made it to the list of top performers.

However, Bangladesh is attracting much less FDI in proportion to the size of its economy, the fDi Intelligence report says.