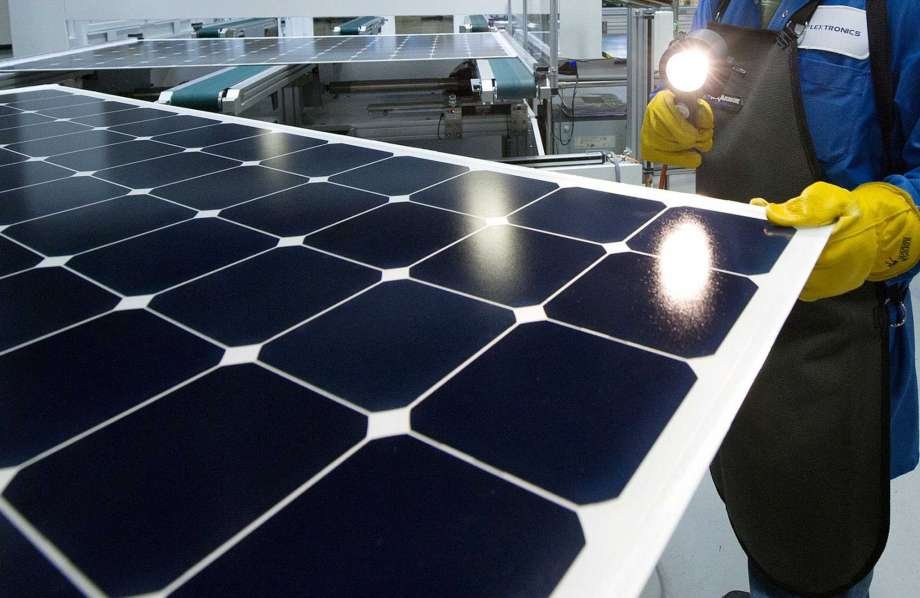 Solar module manufacturers say the coronavirus outbreak has hampered their operations and forced them to shut down factories leading to a huge financial loss which will be “impossible to overcome without the government’s assistance”.

In a recent letter sent to the Commerce Ministry, the manufacturers said the losses will only pileup if the situation does not improve.

About 10,000 people are employed in the sector directly and indirectly, they said.

The manufacturers said they have been facing a shortage of raw materials since the crisis broke out, putting them in great peril.

“At the same time, the manufacturers had to shut down production following the government’s order to ensure workers’ health safety,” Munawar Moin, president of Solar Module Manufacturers Association Bangladesh (SMMAB), wrote in the letter to the Commerce Ministry.

SMMAB said many local entrepreneurs have made huge investments in the sector using the government help as the Prime Minister declared the solar photovoltaic panels as Product of Year 2020 under light engineering product category.

It said the government has been extending support to flourish the solar industry and a result of it, so far 5.8 million solar home systems have been installed across the country.