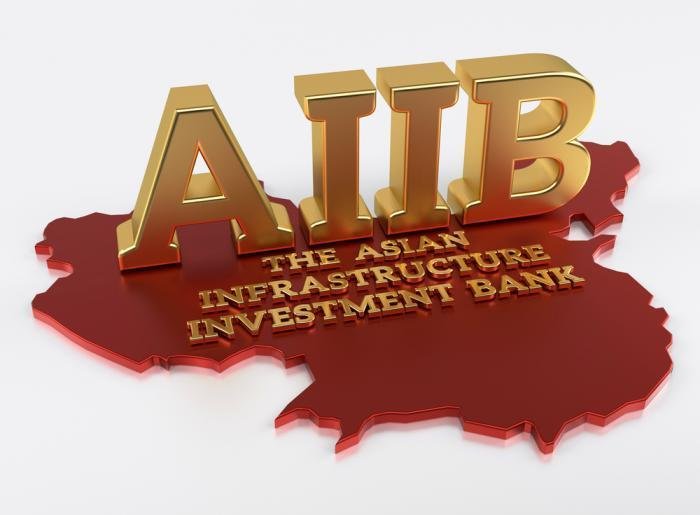 The Asian Infrastructure Investment Bank (AIIB) has approved a 200-million-US-dollar loan for a Bangladeshi project to improve access to electricity and service efficiency in capital Dhaka and elsewhere in the country.

While the Bangladeshi government has implemented various programs to meet growing demand for power, mainly as a result of rapid industrialization and urbanization, about 22 per cent of the population still lack access to electricity, said the Beijing-based lender in a statement posted on its website recently.

It is estimated that poor power supply has resulted in about 2-3 per cent loss to Bangladesh's gross domestic product annually, with significant sums spent on diesel generators for backup, said the bank.

By 2025, it said the Dhaka and Western Zone Transmission Grid Expansion Project is expected upon completion to reduce the number of annual power outages to 15 (from 60), reduce transmission loss to 2.50 per cent (from 2.76 percent) and add 7,440 megavolt-amperes of power transmission capacity.