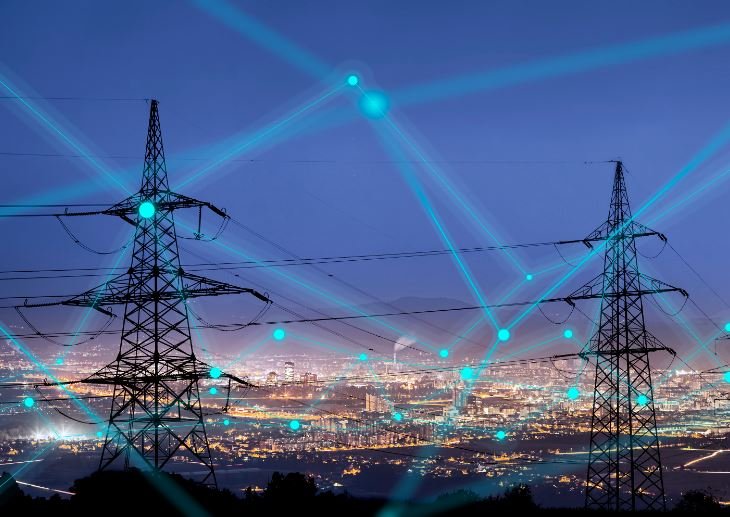 There were 300 T&D project tenders announced in the Asia-Pacific region in July 2019, marking a rise of 16% over the last 12-month average of 258, according to GlobalData’s power industry tenders database.

Looking at T&D project tenders by the type of technology in the Asia-Pacific region, hydro accounted for one tender with a 50% share, followed by solar with one tender and a 50% share.

All publicly-announced tenders are included in this analysis drawn from GlobalData’s Power database, which covers power plants, T&D projects, equipment markets, analysis reports, capacity and generation, and tracks tenders and contracts on a real-time basis.