China Provides $1b in 'Green' Finance to Coal Projects 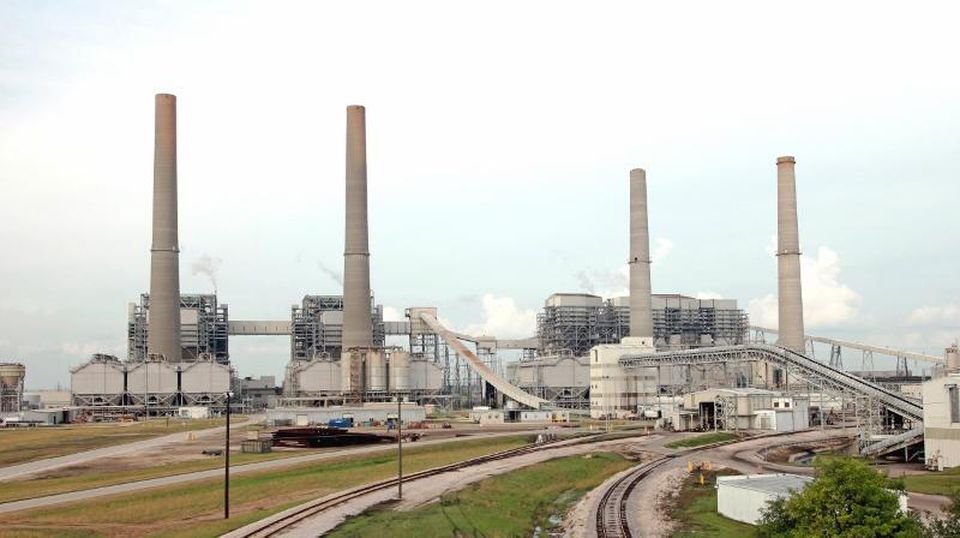 Chinese financial institutions provided at least $1 billion in “green” financing to coal-related projects in the first half of this year, a review of financial data showed, with fossil fuels still playing a major role in Beijing’s energy strategy.

According to Shanghai-based financial data provider Wind, 7.4 billion yuan ($1.1 billion) in green corporate and financial bonds were issued by 13 coal projects in the first half of the year. They involved power plants fueled by coal or coalbed methane as well as coal-to-chemical projects.

Cutting coal and encouraging cleaner forms of energy is a major part of China’s efforts to reduce smog and greenhouse gases. The share of coal in the country’s total energy mix fell to 59% last year, down from 68.5% in 2012, and it aims to cut that share to around 50% by 2030.

But overall capacity is still set to grow even as it falls as a share of the total, and China also needs to upgrade existing mines and plants. Thus, while many global financial institutions have said they will no longer fund coal projects, their Chinese counterparts have not followed suit.